Cornwall was the main location for the remake of Winston Graham’s Poldark with Aidan Turner in the title role then followed the new film version of Bad Education a film for TV.

The Bad Education Movie sees comedian Jack Whitehall back in the role of Alfie Wickers, “the worst teacher ever to grace the British education system”.

The 26-year old is joined by the rest of the show’s cast, including Sarah Solemani, Mathew Horne and Harry Enfield.  The village and harbour shops and locations have been used in many of the scenes and given the locals a lot of interest and amusement! Here you can see them filiming on the quayside. 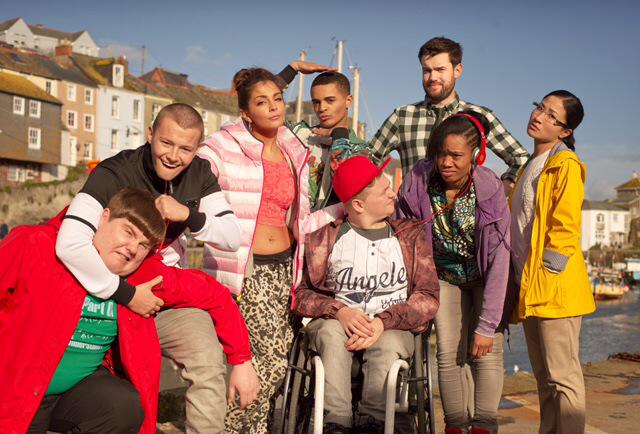 Not found any posts

Please don’t hesitate to contact us at any point, we are happy to guide you through booking, any pre-holiday queries and of course during your stay, we have one aim. and thats to make sure your stay at Skysail adds to the amazing experiance that visiting Cornwall gives to her visitors…